Authors Note: This is a seven part series on the simple rules that have been developed to guide a start-up called Civilla.  Civilla is a social enterprise located in Detroit that is rooted in human centered design to help courageous leaders tackle messy social issues.

At Civilla, we are inspired by nature. Nature has been innovating and evolving for 3.7 billion years. Humans have been coming of age for just the past 200,ooo years. The 3,699,800 billion year difference leads us to the conclusion that there might be a lesson or two we can draw upon from nature.

We became interested in the question of how might we create an organization that is light on rules, but deep on its values and culture.  When we face an open question like this, we often look for insights from analogous inspiration.  In this case, we turned to nature.

One area that peeked our interest was the Starling.  They are a highly social bird that flock together in spectacular murmurations. How do hundreds of birds fly so close together? How come they don’t collide in a spectacular crash? The answer in part is they follow three simple rules: 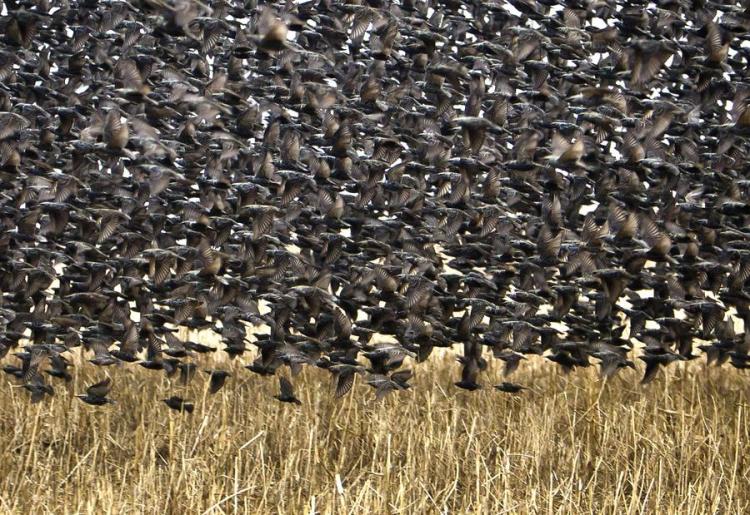 There are natural laws that have guided nature from the very beginning.  There aren’t 100 laws, but rather just a handful.  Janine Benyus of the Biomimicry Institute lifts these simple rules up in her book Biomimicry.

If simple rules are used by one of the oldest species on the planet to guide success, what might that mean for us?   We launched Civilla a year ago and began to ask ourselves—“what are the simple rules of Civilla?”  We decided to pay attention and record what mattered most to us in creating the culture we desired.

I leave you with the question, what are the simple rules guiding the organization you work for? I would be interested in hearing from you the mundane, absurd, elegant, and profound rules of your workplace.  In turn,  I will share with you in the next blog posts the six simple rules we have adopted at Civilla.